“We are delighted to have received investment from MML Ireland and view it as a tremendous validation of our business. They have a track record and proven capability of working with growth orientated businesses and the MML Ireland team are flexible and creative in their approach. We believe they are the right people to guide and support us to even greater success.” fastway.ie
Partnered with the management team to acquire the business from the retiring founding shareholders whilst also facilitating a partial de-risking event for management.

Fastway Couriers is a parcel delivery services business operating across the island of Ireland serving both domestic and international B2B and B2C customers.

Fastway Couriers continues to deliver increasing volumes of parcels as a growing proportion of consumers adopt online shopping for home delivery. MML Ireland partnered with the management team with support from AIB Corporate Banking to buy the previously fragmented Fastway network entities which were consolidated into one Group. As part of the of the transaction, MML Ireland made a significant investment which facilitated a material realisation for the founding shareholders, who exited executive operations of the business, and a de-risking event for management.

Over the course of its investment, MML Ireland supported Danny Hughes, CEO of Fastway, and his management team to deliver an ambitious growth plan to create Ireland’s ecommerce parcel delivery partner of choice, offering a fantastic, client centric and tech-enabled service.

Fastway Ireland grew nearly three-fold, increasing from 15 million parcels handled per year to over 25 million. During this time, MML Ireland helped simplify the complex Group structure, introduced an experienced Chair and implemented a new board structure.

In May 2022, after a sustained period of growth, MML Ireland successfully exited the business via a secondary buyout to Elysian Capital. MML Ireland is delighted to agree the sale of Fastway Couriers to Elysian Capital following a very successful partnership. Over the last five years MML Ireland has supported Danny Hughes, CEO of Fastway, and his management team to deliver an ambitious growth plan, taking advantage of the strong growth in the courier and logistics markets fuelled by the rise of the ecommerce sector. The business is now positioned as Ireland’s ecommerce parcel delivery partner of choice, offering a fantastic, client centric and tech-enabled service.
MML Ireland backs management buy out at Fastway Couriers Ireland Fastway Couriers (Ireland) is delighted to announce that MML Ireland has made a significant investment into the business, supporting management in providing an exit for the original shareholders. 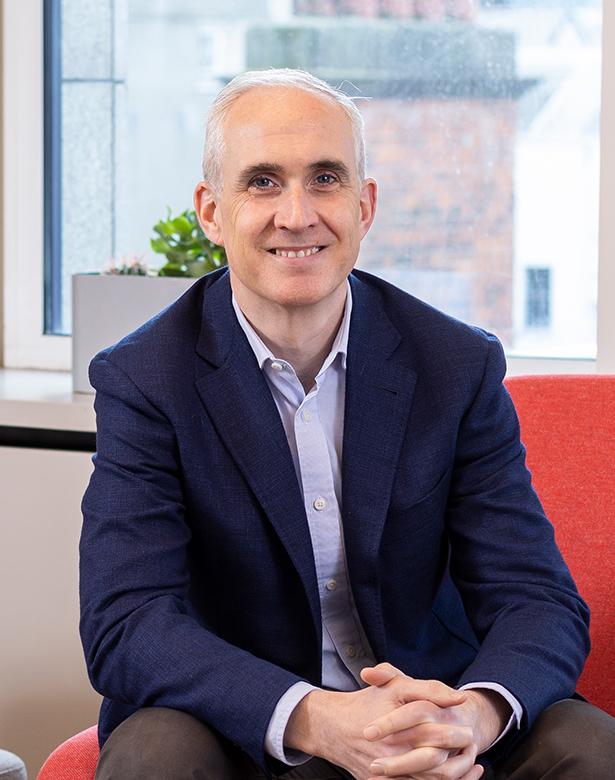