“We are very pleased to have found an investment partner in MML Ireland who share the ambition Richard and I have for the business. They understand and recognise the SONAS Bathrooms ethos: quality products underpinned by the highest levels of customer service and we look forward to working with them to grow the business for many years to come.” sonasbathrooms.com
Partnered with management to support the majority acquisition of the business from the founding shareholders. In 2017, the business was led by CEO Dermot Usher, his brother Gerard, and MD Richard Sloan. Dermot and the Usher family owned 100% of the business. MML Ireland was introduced to the company in order to facilitate a shareholder reorganisation. Following a period of strong growth, both Gerard and his mother wished to fully realise their shareholding in the business and Gerard would also retire from his executive role. As part of the transaction, MML Ireland also facilitated a de-risking event for Dermot who rolled a significant portion of his value into the new structure. MML Ireland built a strong relationship with Dermot by demonstrating our understanding of his desire to capitalise on the strong market demand whilst moving into a non-exec position over time.

Dermot had built a strong management team around him and broadened the equity participation as part of the 2017 shareholder reorganisation. Together, they grew the business in partnership with MML Ireland, and doubled EBITDA.  Dermot stepped back from day-to-day operations and pivoted into a non-executive position. The growth in the business allowed for a successful LBO led by Richard Sloan with debt provided by Muzinich & Co. This facilitated substantial realisations for MML Ireland and Dermot whilst completing the management succession with a matching shareholder base. MML Ireland and Dermot returned material capital whilst also retaining a position to further benefit from the future growth in the business. Management, led by Managing Director Richard Sloan, have completed a deal to acquire a majority stake in the company.
SONAS Bathrooms partners with MML Ireland SONAS Bathrooms is delighted to announce that MML Ireland has agreed to make a significant investment into the business. The investment is expected to complete before the end of the year. 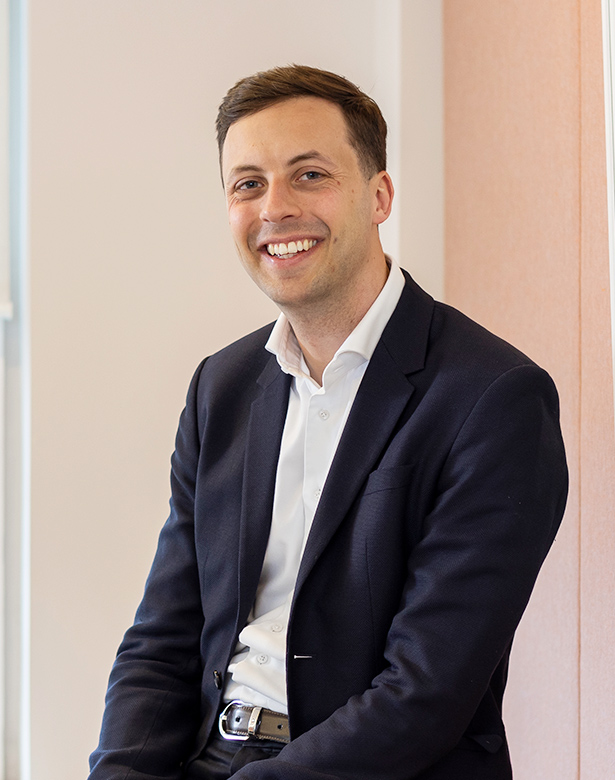